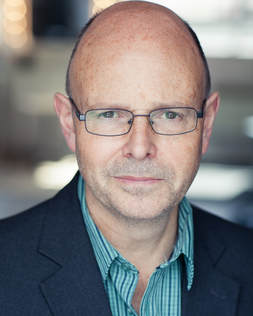 James trained at Rose Bruford College and over the last 25 years has worked as an actor, improvisor and writer extensively in TV, theatre, film and voiceover.
TV credits include SAXONDALE, EASTENDERS, THE BILL, FAMILY AFFAIRS, CHUCKLEVISION and THE ADVENTURES OF T-BOY. On film he has performed in PARALLEL, THE LOST CHOICES, ASYLUM AND ENGLAND EXPECTS.
Jim most recently played The Announcer in the West End premiere of THE PHANTOM RASPBERRY BLOWER OF OLD LONDON TOWN based on the original Spike Milligan/Ronnie Barker scripts.  This is the first time he has co-written with Rod and is excited that premiering A GAME OF TWO HALVES at The Camden Fringe is only the start of things to come!
Rod Silvers 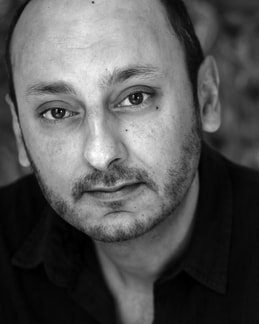 Former stand up comic Rod Silvers has written plays and sketches for the Edinburgh Fringe as well as for BBC Radio’s 2 & 4. He is also about to publish his first novel Chips On My Shoulders. Terry and Jude was inspired by his 2011 film England Expects which he wrote and Co-Produced. As an actor he has appeared in TV and film such as Agent Cody Banks 2, The Infidel and Namastay 2. He has just finished playing Bottom in A Midsummer Nights Dream for the Infinite Jest Theatre Company and after the play he flies off to Sri Lanka to film The Good Karma Hospital for ITV. 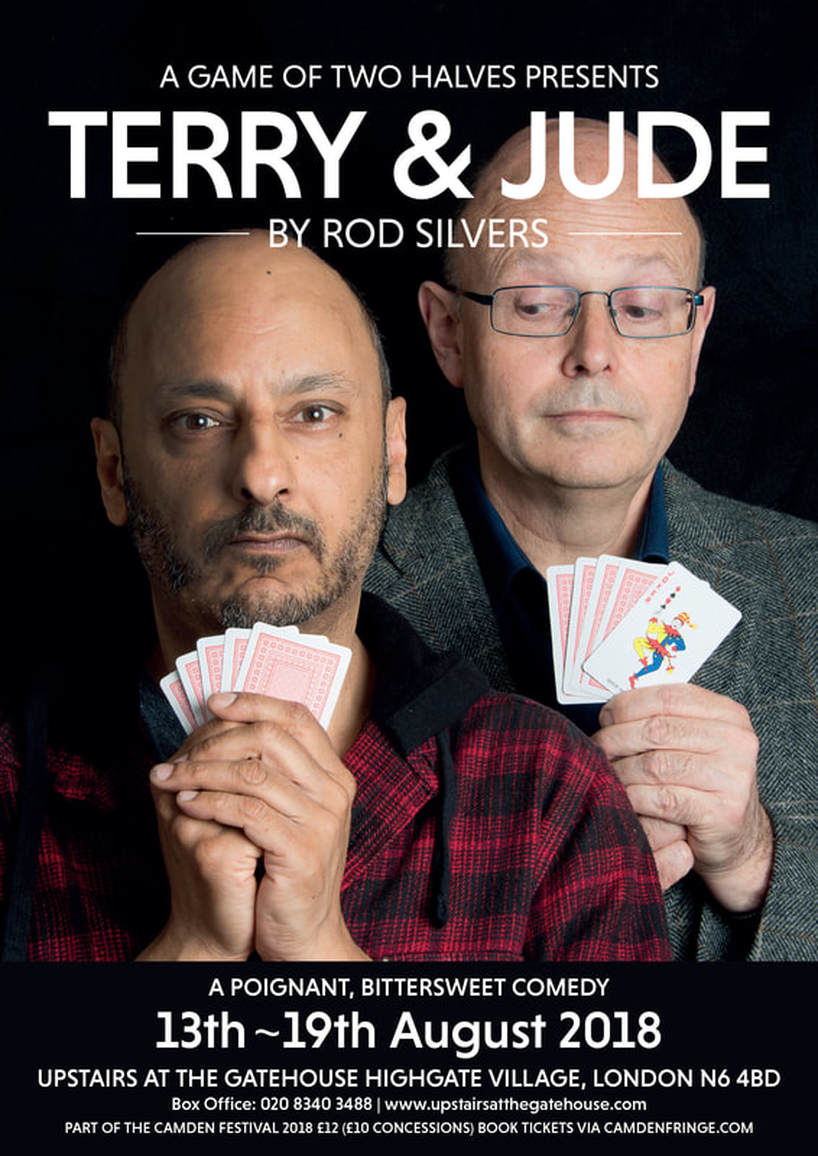